Educational Assessment Guidelines Leading toward Excellence (EAGLE) is the only faith-based accrediting body in the United States, and we focus on ministry with older adults and children. We challenge organizations not just to compete in a challenging human services environment, but to soar above the competition while living their faith values!

The Methodist Church first established minimum operating standards for its related institutional ministries in the mid 1950s. Originally, the Board of Hospitals and Homes (later renamed the Division of Health and Welfare Ministries), worked with the National Association of Health and Welfare Ministries to establish minimal standards for the operation of ministries related to a unit of the denomination.

Determining and continually upgrading these certification standards established precedent that has since been emulated many times by numerous secular bodies and public organizations, which share similar concerns for quality care.

In August 1984 the United Methodist Association’s Board of Directors formed a task force to revitalize the original Certification Program of the Church. Representatives from a variety of ministries interested in the development of a program involving self-study and peer review were selected to constitute this task force.

Through its developmental stages the task force debated how the program should be organized and operated. The outcome of these re-vitalization debates was the development of the Educational Assessment Guidelines Leading toward Excellence, or EAGLE, Accreditation.

“Provide a voluntary program utilizing principles and goals that promotes, pursues and recognizes excellence in the holistic, Christian mission and ministry of an organization.” 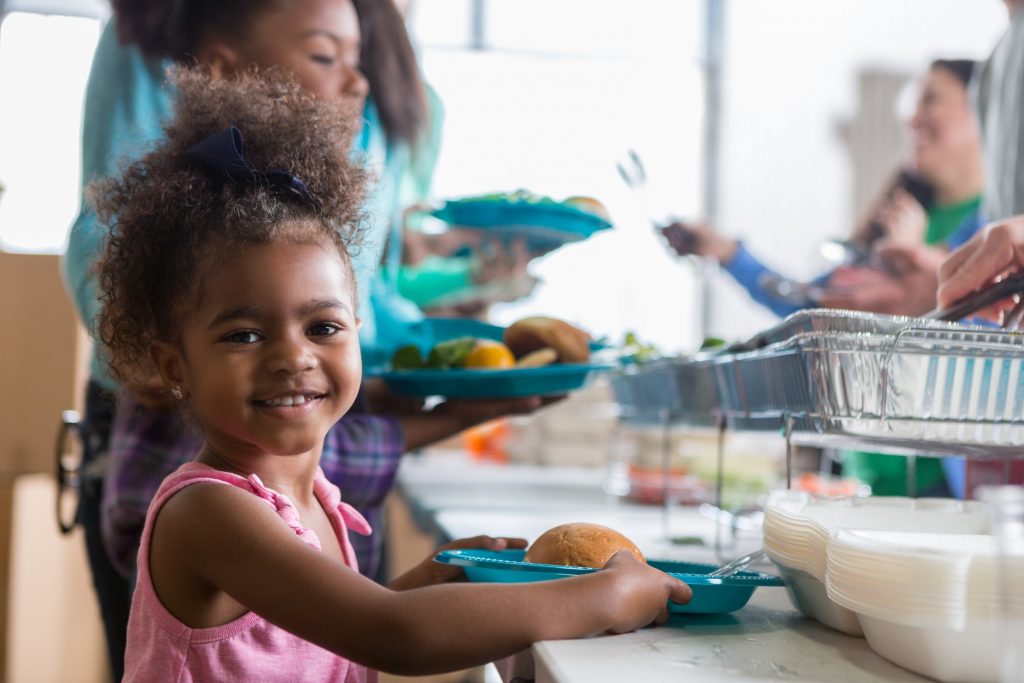 Every mission site is important, regardless of size. Each organization is equally important to the work of The Church, as it serves God’s people.

Every mission site is unique in terms of the environment in which it operates, the services it provides, the clients it serves, and the styles by which it is governed and led

Every mission site is empowered by the faith/works concept, predicated upon the outward expression of Christian love through quality care, charitable compassion and responsible stewardship

Every Christian organization not only CAN improve, but has a DUTY to improve, whether in terms of its existing processes and procedures or in expanding the services it provides or in how it responds to emerging issues.

“Asbury’s EAGLE accreditation reinforces our pursuit of excellence on behalf of those we serve by helping ensure that we meet rigorous standards of quality and care while also fulfilling our not-for-profit, faith-based mission. EAGLE’s standards and accreditation principles further support Asbury’s reputation not just as a provider of quality care for older adults, but also as an organization with a strong financial foundation and a culture of organizational excellence that delivers on our guiding principle of doing all the good we can with integrity, transparency, and grace."

Board of Child Care

"EAGLE's collaborative approach aligns with BCC's viewpoint that all charities and organizations must come together to solve some of our community's most challenging problems. BCC deeply appreciates having EAGLE and its incredible network of peer reviewers as guides and mentors to ensuring spiritual wellbeing is closely interwoven throughout BCC's service offerings and supports for staff."

“EAGLE has provided a framework and expectation to improve while keeping us tethered to our faith heritage. More than a checklist, the process grounds us in what is important, providing a focus or to peek through to evaluate ourselves against some very rigorous standards. Our achieving EAGLE accreditation affirms our commitment to quality care that furthers our fundraising, board development and volunteer initiatives.”

“UMA is a premier organization that ensures United Methodist health and human service organizations incorporate Christian mission, religious heritage and values through in their daily operations.  We are stronger because of UMA and the EAGLE accreditation.”

"The EAGLE standards caused us to take a complete, systemic view of processes, policies and standards throughout the organization resulting in better documentation of standards, improved processes and better data gathering. Every organization can benefit from that type of systemic review, documentation and assessment process. Our residents and employees certainly benefited from the improvements that we made and at the same time, EAGLE peer reviewers affirmed for us that many of our practices, programs and services are leading the industry."

"The entire process was encouraging as it caused us to slow down and revisit the vital elements of ministry behind the services and structure. Sometimes the "speed of business" can blur our focus from what is unique, beautiful and powerful about our mission. EAGLE accreditation is an important tool in ensuring our faithfulness and discipline are always core to the founding principles of our agency."

"The EAGLE process served has served a powerful role in enhancing our spiritual focus...The review process reminds us that our institution exists because of The United Methodist Church. The EAGLE process keeps before us that we are not simply keeping best practices before us as a goal: we have a higher calling rooted in Christ’s admonitions to care for children. EAGLE also reminds us that our excellence in service emanates from the common vows made in our baptism and that achieving excellence in our ministry is, indeed, a witness to the broader community."